With the assistance of Lavendar Training in the UK, Buffalo Inspection Services is pleased to announce the successful training of a number of our Ultrasonic Testing Level II technicians in the first Personal Certification in Non-Destructive Testing (PCN) course ever conducted using Gekko and Mantis technology supplied by M2M-NDT.

The course which was offered at Buffaloâ€™s new facility in Edmonton, Alberta Canada is the first of its kind with M2Mâ€™s new PAUT Gekko and Mantis technology, is now being utilized by clients in a host of applications including flange face corrosion, vessel and tank inspections and heavy wall inspection requirements.

Larry Kaumeyer, Buffaloâ€™s CEO had this to say regarding this new first for Buffalo; â€œWe fundamentally believe that quality excellence and technology go hand in hand with our techniciansâ€™ ability to produce value for our clientsâ€™ day in and day outâ€. This training will position Buffalo as the only Non-Union NDT Company in Western Canada with qualified PCN technicians utilizing the best UT and PAUT technology in the world. â€œWe are proud of this new offering for clients across Western Canada and we truly believe will be a faster, better, cheaper solution for our clients and their integrity needs.Â  We thank both M2M and the BINDT (British Institute of Non-Destructive Testing) for their support in building this world class curriculum to ensure that Buffalo have the best qualified technicians and training for our clients.â€

For more information on the Gekko technology and to request a demonstration of its capabilities by one of our PCN qualified technicians please visit www.buffaloinspection.com 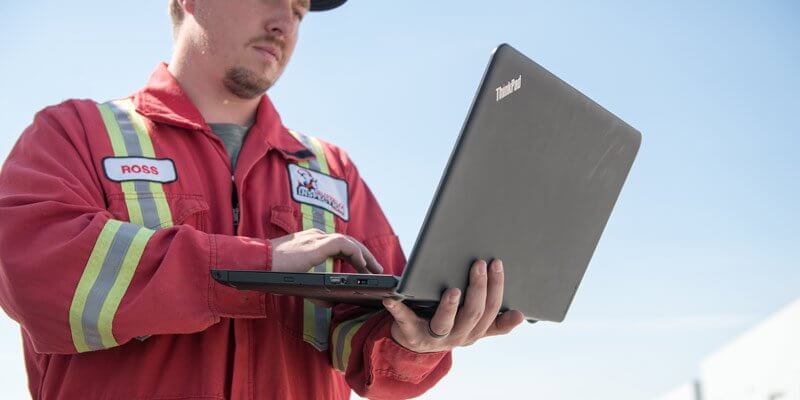 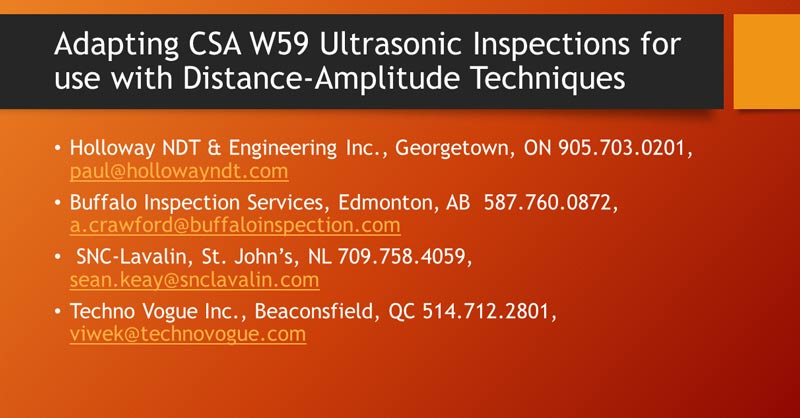